Art has the power to transform our perception, attitude and behavior, but what good is it if it’s not accessible to most people?

Bringing art into the public realm helps break down barriers and transforms public spaces into thriving, family-friendly gathering spots that help foster the exchange of ideas and build community.

That’s what inspired Downtown Santa Monica, Inc. and the City of Santa Monica to work together to bring you ROAM Santa Monica, a rotating public art program in Downtown featuring some of the most exciting and ground-breaking contemporary artists known for creating enthralling installations across the U.S.

ROAM will feature public art in the newly created Triangle Square, the 9,000-square-foot grassy triangle on the Colorado Esplanade and Third Street (adjacent to the Sears building and Santa Monica Place), as well as various locations along the Third Street Promenade, including the corner of Third Street and Wilshire Boulevard.

The goal is to activate public spaces, foster a greater appreciation of the arts, and encourage people to explore Downtown Santa Monica on foot.

The project is funded by DTSM, Inc. and the City of Santa Monica. A panel comprised of representatives from DTSM's Board of Directors and the city’s Arts Commission, along with expertise from art consultant LeBasse Projects, have selected the artists.

ROAM is returning in February, 2018 with an installation at Triangle Square from 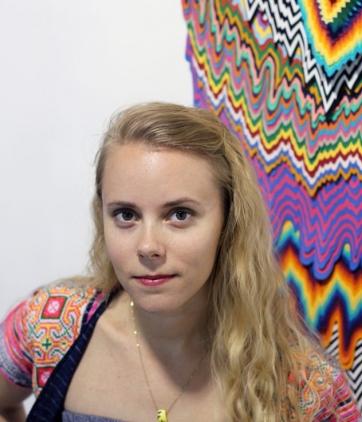 American artist Jen Stark was born in Miami, Florida in 1983 and received her BFA from Maryland Institute College of Art in 2005, majoring in fibers with a minor in animation. Stark’s artwork is driven by her interest in conceptualizing visual systems to simulate plant growth, evolution, infinity, fractals, mimetic topographies, and sacred geometries. Using available materials — paper, wood, metal, paint — Stark strives to make work that balances on a razor’s edge of optical seduction and perceptual engagement.

The resulting works often resemble organic, molecular, cloud-like structures, and are imbued with kinetic, undulating effects that serve to dislocate the viewer from staid reality into an immersive ecosphere of echoing patterns and the implausible designs found in nature. Even her vivid colors are in direct conversation with the natural world; the attractant/repellent properties of flowers encouraging pollination or insects warning birds of their poisonous traits, and the luminous mystery of phosphorescent sea creatures are among Stark’s concerns.

Not limited to the confines of museums and galleries, Stark’s diverse practice — a series of sculptural objects that rely on a commitment to process and hypnotic repetition; charismatic wall works; widely seen murals; and intricately animated films— have been exhibited throughout the world.

Stark was born in Miami in 1983, and studied at the Maryland Institute College of Art, graduating in 2005. Since then, Stark has realized exhibitions globally, with major shows in New York, Los Angeles, Miami, Chicago, Thailand, and Canada. Her work is in the collections of the Smithsonian American Art Museum, the West Collection, Crystal Bridges Museum of American Art, the Museum of Art Fort Lauderdale and MOCA Miami, among others. 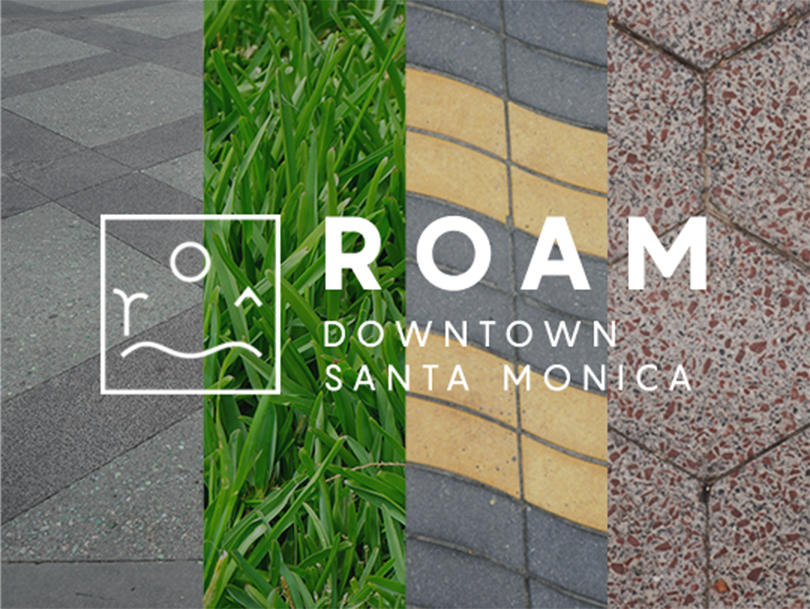 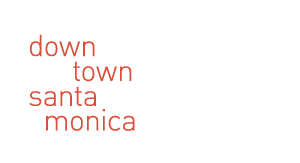